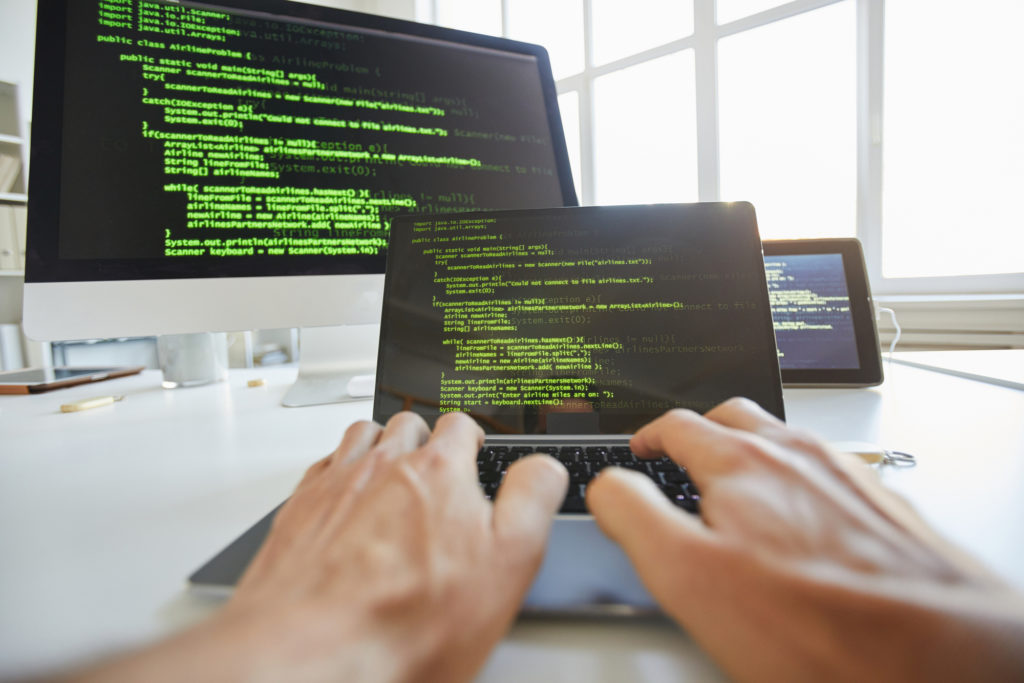 Blockchain isn’t only about cryptocurrencies, incredible enrichments, bankruptcies, rising rates, and Initial Coin Offerings (ICO). If you remove yourself from all the excitement about bitcoin and ethereum, you’ll see that blockchain technologies have expanded from fintech and are disrupting businesses everywhere. During the past year, there was such strong growth in the use of blockchain in the real sector of the economy and e-government sphere, that investors and IT evangelists have started to talk about a blockchain revolution.

The idea of chains of data blocks is absolutely universal, and such technologies could democratize a wide range of services. We collected the most interesting and fresh cases, which show us how blockchain is impacting businesses and governments all over the world.

One of the most promising branches of the economy for blockchain is supply chain management. In February Walmart filed a patent application for a “smart package” that would enable greater security in the shipment packaging, track products more efficiently, and authenticate customers in a more streamlined manner. This patent filing confirms numerous reports about the development of a blockchain that would improve tracking mechanisms for customers who order online from Walmart’s website.

The Chinese e-commerce giant JD.com has announced it is implementing blockchain to track the supply chain of its meat sales. JD customers will be able to trace the transport of their meat from the farm in Australia where it was raised, all the way to their doorstep. In 2017, retail giant Walmart partnered with IBM to build a blockchain platform they could use to identify and remove recalled foods from their product availability. JD, Walmart, and IBM are all members of the Chinese Blockchain Food Safety Alliance, along with Tsinghua University.

Lynx International, a subsidiary of Alibaba, recently announced that it has integrated blockchain technology into its cross-border logistics business. The blockchain-based system tracks all relevant information regarding any imported shipments, including details about production, transport method, customs, inspection, and third-party verification.

Blockchain is also being tested in marine shipping logistics. Pacific International Lines (PIL), PSA International, and IBM Singapore tested a blockchain platform on a supply chain network between Singapore and China. Cargo movements from Chongqing to Singapore were tracked using IBM technology. The trial demonstrated that this blockchain system, which allows for multimodal logistics capacity booking, complies with regulations.

But the story with transport companies doesn’t end there. Singapore’s largest airline is turning to blockchain technology to boost spending on its loyalty program miles. Singapore Airlines (SIA) said it will launch a digital wallet for its frequent-flyer KrisFlyer program in six months that will be powered by a private blockchain. According to the airline, the blockchain-based wallet will enable members of the program to spend their air miles at retail partners for point-of-sale transactions.

There are many ways that blockchain can be used in tourism. Dubai is launching a virtual business-to-business tourism-specific marketplace. They will use Blockchain technology as part of the Dubai 10x initiative “to be 10 years ahead of other world cities”. The Dubai Tourism Blockchain Marketplace plans to launch an “additional distribution channel for hotels” in the next two years, connecting all tourist organizations involved in planning a trip via Blockchain., Visitors will have access to transparent, “real-time” pricing and choice from Dubai’s tourist inventory.

Manufacturers are also seeking ways to use chains of data blocks.  Automobile manufacturer Porsche is exploring the use of Blockchain apps in its vehicles with the Berlin-based startup XAIN. Possible applications for Blockchain technology range from locking and opening car doors via an app, to granting temporary access authorizations, and using encrypted data logging to create new and improved business models. According to Porsche, the use of Blockchain technology could be instrumental in improving the safety and capabilities of driverless cars.

Chilean National Energy Commission (CNE) says it will begin to use Blockchain technology in its national grid system. This is the government’s first move toward using this type of system to track its digital movements. The CNE, the state’s energy regulatory commission, will employ Blockchain technologies to verify all input and output regarding marginal costs, average market prices, fuel prices, and compliance with national energy laws. Blockchain will also ease agency audits, increase transparency, protect its data from security breaches and hopefully decrease corruption. Also, blockchain technologies could be used for safe transactions in finance, credit, and real estate.