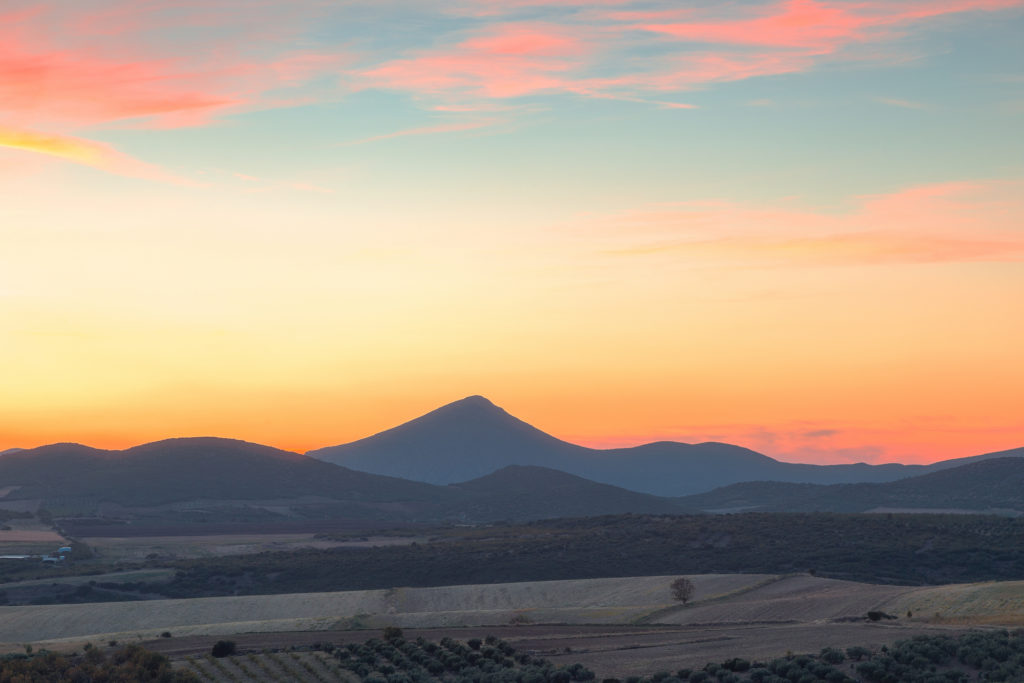 The Yapili mobile app was developed by First Line Software and is designed for use on Android devices. A beta version of the app has been published in the Google Play store and is available for use by physicians and patients. THE HAGUE, Netherlands – Aug. 7, 2017, Yapili connects people in Africa, who are in need of medical consultations, with doctors all over the world.

Their service introduces online access to qualified medical advice for residents of selected countries in Africa. The Yapili mobile app was developed by First Line Software and is designed for use on Android devices. A beta version of the app has been published in the Google Play store and is available for use by physicians and patients.

During the pilot phase, the Yapili service will cover seven countries: Kenya, Tanzania, Botswana, Zimbabwe, Zambia, South Africa, and Nigeria, where there are about 50 million English-speaking potential users with internet connections. Once the beta-test has concluded, Yapil plans to scale the platform for use beyond countries in Africa.

Yapili CEO Mindaugas Kaziulis had this to say: “Technologies in Africa are being developed very fast. By the end of 2017, 30% of Africans will have a smartphone, and internet usage will be up to 70% in countries such as Kenya. People are using mobile technology for communication and money transfers so we decided to use mobile technologies for providing access to medical services.”

There is a critical lack of doctors and medical clinics – even in urban locations of Africa. In Europe, there are 40 doctors per 10,000 patients; in African countries, ten thousand patients are served by a single doctor.

The Yapili service has several functions: it provides the patient’s connection to a doctor for online consultation; maintains electronic patient records and aggregates data in an anonymous form for analytical reports which are planned to be created in the future.

“YAPILI” means “second” in the Swahili language. Its creators position the service as a second – an alternative way to obtain medical consultancy. Also, the name sounds like “happily”.

Gennady Nosenko, head of mobile development at First Line Software, commented on the Yapili app and service: “communication between a doctor and a patient is provided via the chat screen. During the development process, we incorporated many gamification elements, to make it easy and fun to use the application.”

African and European licensed doctors have already joined the Yapili community. So far, 20 doctors and 100 patients have registered in the system to use the beta version.