First Line Software operates in the Netherlands: A center of economic growth 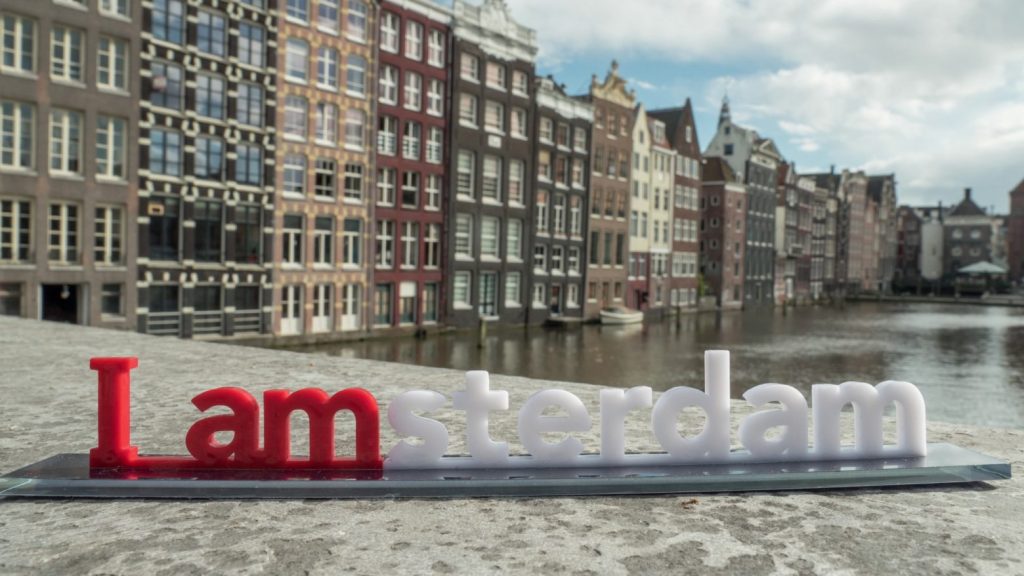 The Head of business development at First Line Software’s office in the Netherlands:

In spite of its small size, the Netherlands has one of the strongest economies, and is one of the most advanced countries, in the world. A number of companies have established headquarters or regional offices here including Microsoft, Sony, eBuddy, Exact Software, Philips, Cisco, and IBM. Amsterdam, The Hague, and Eindhoven are among the top 10 world technology centers.

First Line Software established its European headquarters in The Hague in 2013 to support its rapidly expanding customer base across Western Europe. With nearly 30% of company revenues being generated from customers in Europe, operating from the Netherlands was the logical choice.90% of the population of Holland lives in cities. Forests are rare, paths are carefully laid out in each of them, and maps are displayed everywhere. Farms are well-developed operations – they are advanced to the point of being close to fully-automated farms. Cities across the Netherlands are executing on many IT projects with more planned. These initiatives are aimed at solving a single challenge: making sure the residents of the Netherlands are comfortable and safe!

What about Amsterdam? It’s one of the greenest cities in Europe. Bus stations, billboards, and street lighting are all powered by solar energy. Even garbage trucks and river vessels operate by using electric power. Amsterdam is developing an open data platform – Amsterdam Smart City – that will unify city services, local enterprises, and the community. One of the platform’s services, for example, helps low-mobility people move throughout the city. Another one warns fire-fighters if there are low-mobility people involved in emergency situations. The platform was developed by project teams and companies and is accessible via new apps and enhanced with new services.

With all the economic growth and business activity, you might be surprised to learn there is a shortage of IT staff in the Netherlands – by about 40,000, according to some agencies’ estimates. The Netherlands has become a center of gravity for IT staff and has attracted technology experts from all over the world to work here.

What’s really amazing is that, in spite of this shortage of IT staff, 96% of software development companies complete all projects with their own technical experts. And just 4% of their work is completed via outsourcing.

The Netherlands supports small business growth and development. In fact, there are many IT startups, including 1,100 operating in Amsterdam, that are developing advanced technologies. First Line Software has built a mobile service for one such IT startup, to facilitate remote medical consultations for people in Africa. This project unites software development experts from Africa and Europe.

The Netherlands also has effective policies in place to promote business, university, and IT community interaction for knowledge-sharing of best practices and the usage of simple and usable program solutions to simplify tasks and processes. University projects are often aimed at implementing practical programs: the upgrade of a city environment, helping people in hot spots around the planet, and other programs that improve quality of life.

Leiden University is one of the oldest in the Netherlands. It was founded in 1575 and boasts previous graduates that including Einstein, Descartes, and Bourgas. Leiden University is known for its programs focused on the development of a peaceful and just society. For example, there is a “Summer School Big Data for Peace & Justice.” In this course, students and volunteers learn how big data and data science can be used in humanitarian and charity projects. First Line Software’s Head of Big Data, Aleksei Petrov, visited the school along with other participants to study problems that could be solved in the humanitarian sector.

For this humanitarian project, First Line partnered with Leiden University. Our technology experts developed a prototype for a system designed for web monitoring of news in social networks. Ulrich Mans, head of the Innovation Center of the University, was excited about this development. He said that such software projects help us to build a peaceful and just society.

There are many other sights in Leiden besides its oldest university. The walls of many buildings in the city are decorated with classic poems. You can see them – translated or not – in English, Japanese, and many other languages. There are quotes form Rimbaud, Shakespeare, Rilke, Basho. This is a creative project by the Tegen Beeld fund which is focused on discovering parallels between words and their visualizations. The poems were selected by the fund’s staff, their friends, Holland philologists, and culturologists.

By now you realize that while the Netherlands is a small country, they have much to be proud of with the impact they are making locally and around the globe. 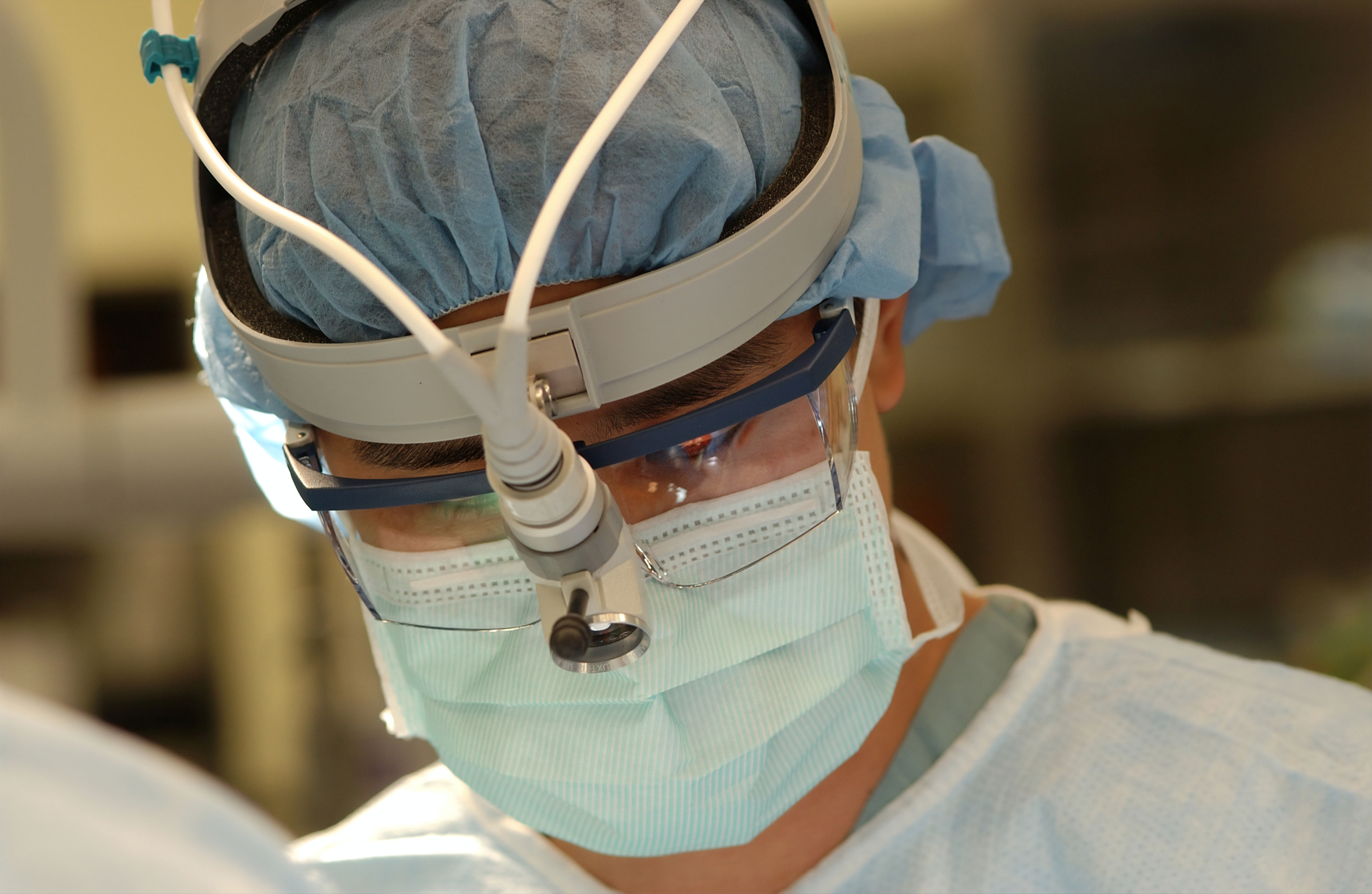 Overview of IoT Solutions for Healthcare 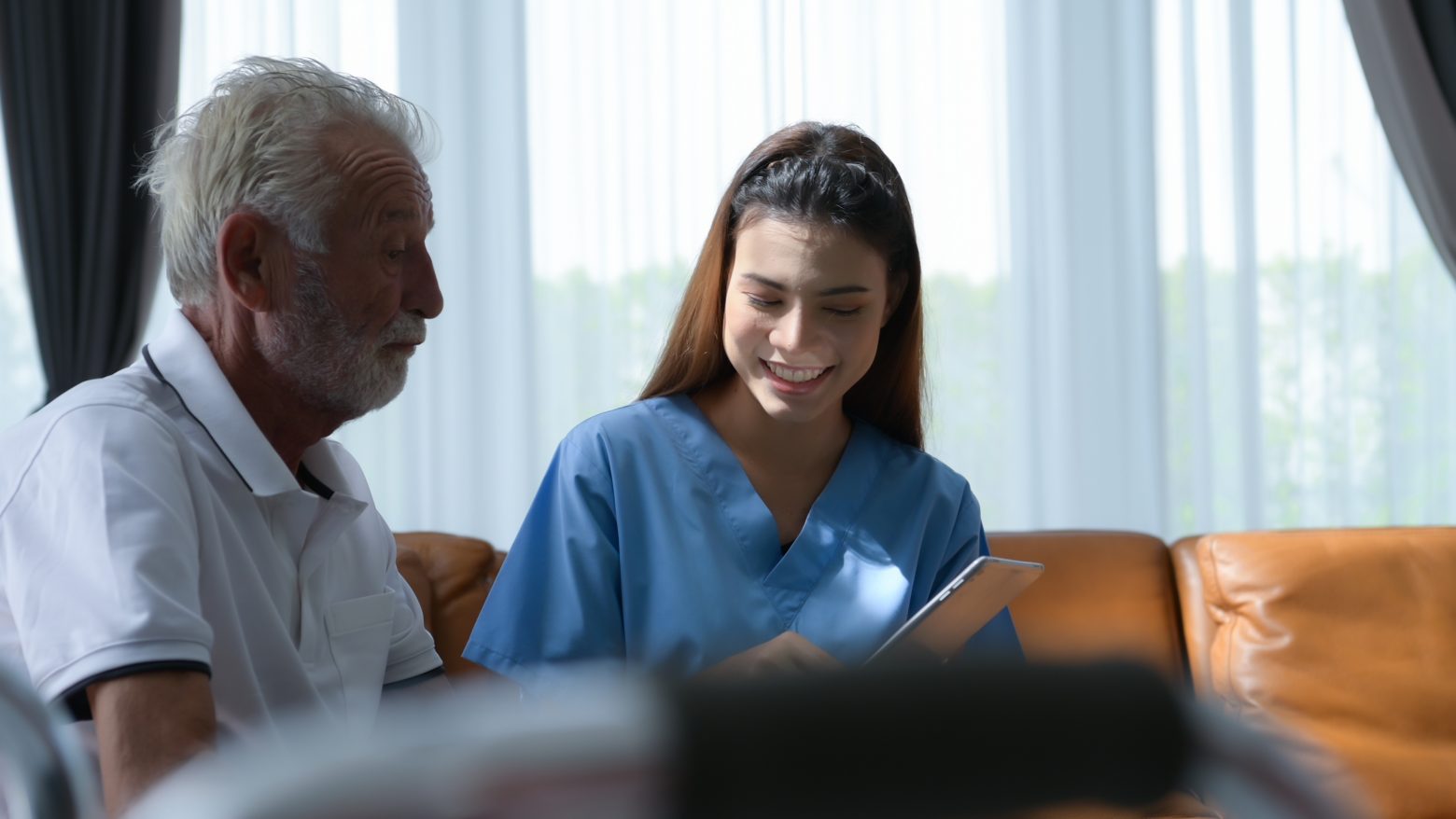 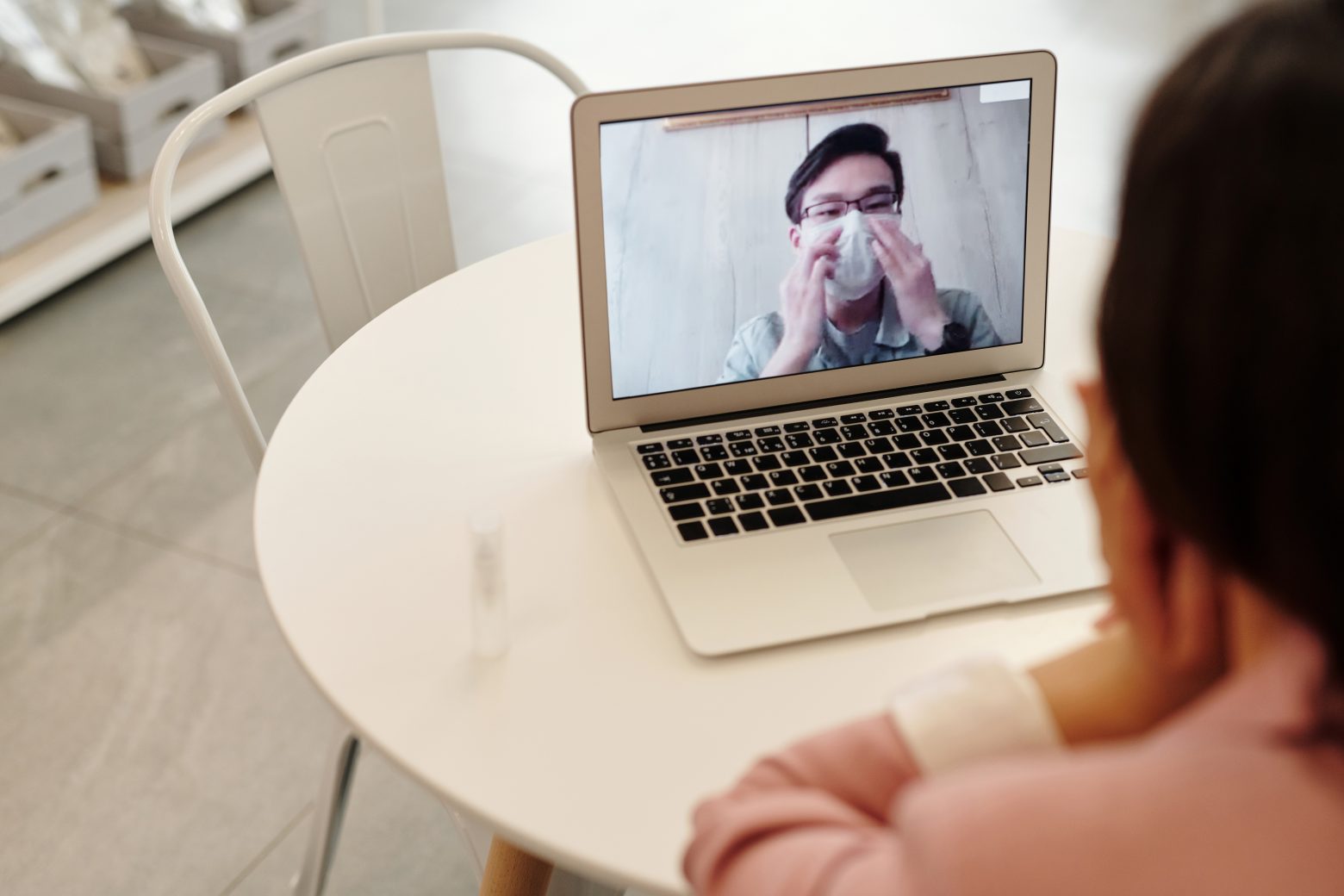