Smart Watches: Why They Matter 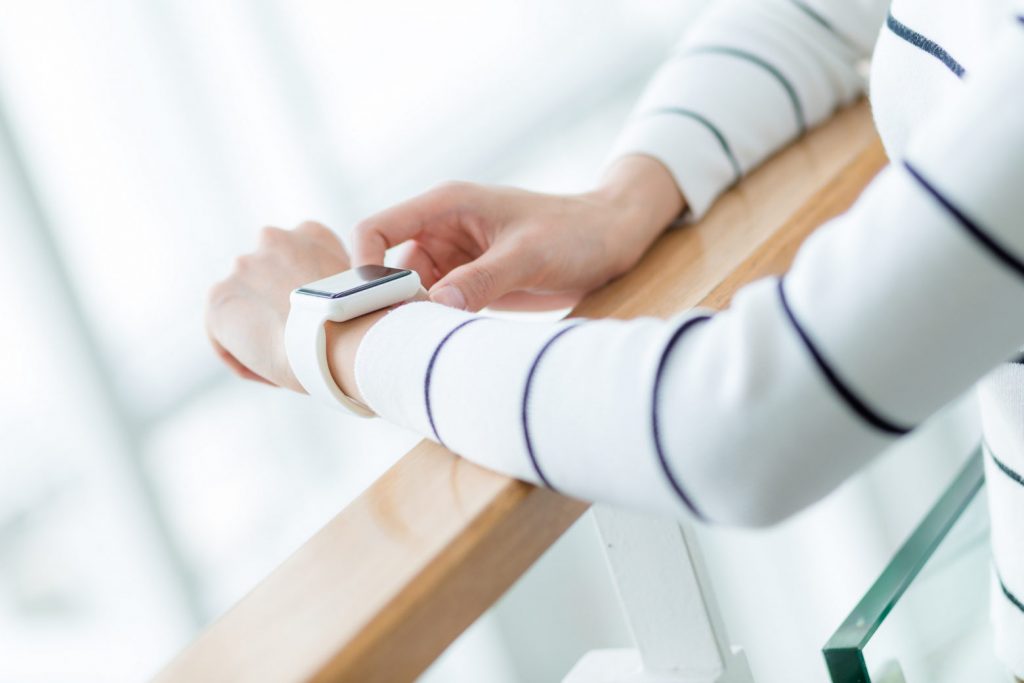 Personally, I am quite fond of smart watches; but not everyone shares my enthusiasm for the devices. Adherents of the classics consider the smart watch to be an imposter. While the display of the current time is there for the tradition (after all a watch tells time…). However, the evolution of technologies has allowed brands to bring many other functions to the watches such as: step counting, body temperature, environment sensors, video calling, list management, voice control, and contactless payments.

First Line Software has participated in many software development projects for smart watches involving the functions of sport bands and mini smartphones for the wrist. It’s great that a common item like a wristwatch is being transformed from chronograph to a multifunctional computing and communication tool.

Why then is the adoption of smart watches so slow? Simply stated, there are some issues to overcome. There are sun-blind displays, and smart watches require frequent charging – sometimes multiple times a day – due to inadequate battery life. Perhaps, it’s the concern of being perpetually connected to work that frightens off the buyer. In addition, the average span of time consumers use a typical smart watch is three months. People buy them, wear them, put them on the shelf and forget about them because they cannot be bothered to continually charge their watches.

In one of our projects, we developed software for a startup which invented a smart watch for people who don’t like smart watches. There were a minimum number of functions combined with a maximum amount of energy intensity. The device we developed is a wrist watch with a dial face and e-link display plus synchronization with multiple digital calendars: iCal, Google, Outlook, Facebook, Yahoo!, and Yandex. The calendar data is visualized and presented on the e-link display in the form of a schedule chart for the day.

The combination of an energy-saving screen and Bluetooth Low Energy data transfer protocol reduced power consumption and enabled the device to operate without requiring any charging… for up to two months! Consumers liked the watch so much so, the project collected twice the money expected on Kickstarter and is actively being developed in the U.S. and Europe right now.

Manufacturers and scientists are continuously working on the reduction of power consumption for smart watches and other wearables. In the near future, we expect there to be more compact gadgets that consume less power and perhaps they will even be charged from the human body! Manufacturers are still trying to figure out the recipe for functionality that should be included in a smart watch. Do all users really need their watches to send voice and text messages, make video calls, integrate with their smart home, remotely turn on the light switch in the hallway or monitor the movements of a child?

Despite some slowing in the growth of the smart watch market, both manufacturers and consumers alike realize that this small wrist device has significant potential. People are interested in smart watches. Also, the advocates of mechanical chronometers who are not yet ready to give up the usual tick-tock of the clock in favor of technology may do so at some point in the future. And if there is enough interest, then there is also the hope that sooner or later someone courageous and talented enough will come up with an idea about how to evolve smart watches from today’s early attempts to a future where they truly do matter.