How 19 smart cities are using big data to change their futures. Part 1. 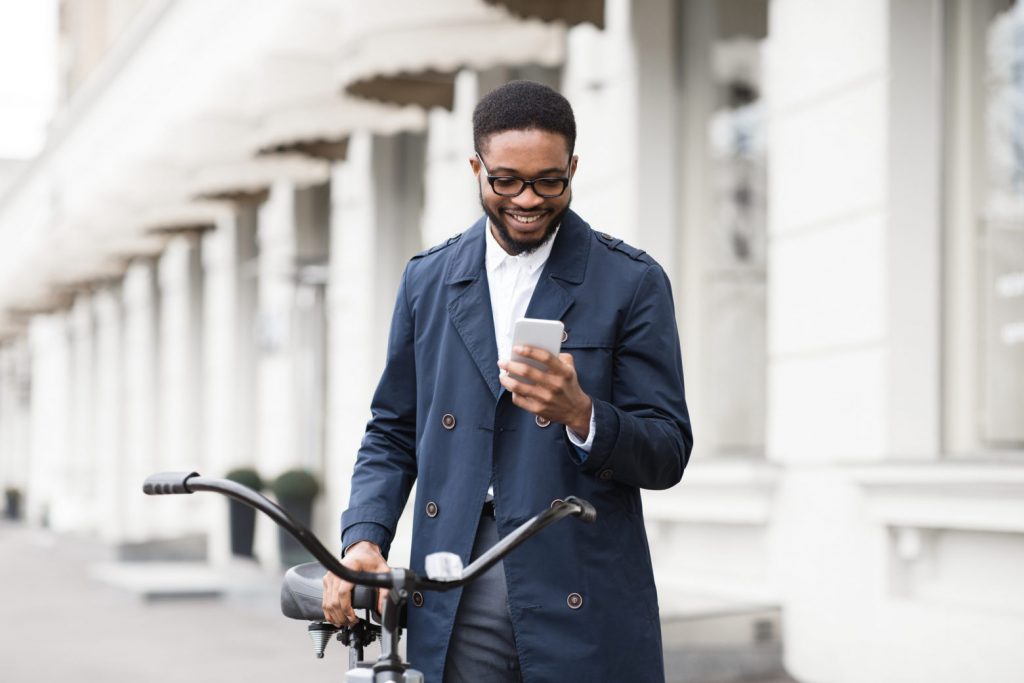 Why is data-driven innovation crucial to the future of urban life? With 68 percent of the global population predicted to live in urban areas by 2050, according to estimates by the United Nations, the push to make the world’s cities more connected, efficient, and resident-friendly couldn’t come at a better time.

Big data is the key to smart city innovation. While the benefits of smart cities will be far-reaching, studying three areas in particular – traffic management, public safety, and infrastructure maintenance – helps validate why data-driven innovation is crucial to the future of urban life.

How will they do it? Let’s review the best examples of big data usage by some of the smart cities of the world.

In October 2019 IMD Business School published an extensive ranking of the world’s 102 smartest cities. Six out of the top 10 cities on the list are in Northern Europe with half of those in Scandinavian countries.

Oslo’s smart city initiative is focused on making a smarter, greener, more inclusive, and creative city for all citizens. To date, they have launched six smart city projects. There’s a Climate Dashboard that converts climate and historical data collected by the government into an engaging format and makes it available to the residents. Smart ementia-friendly technology was used for a smart building project to provide dementia-friendly environments and technology designed to assist those with cognitive impairments and dementia.

The No-Dig Challenge inspires local contractors to develop and use smart technology to connect water pipes without breaking the surface. Then there’s a €225,000 project by the European Commission to develop more sustainable transport solutions through procurement. Recently, the City of Oslo partnered with the StartupLab to host a two-day Smart Mobility Hackathon focused on solving city problems with technology. Finally, the sixth project has an end goal of achieving zero-emission construction sites.

The Danish capital of Copenhagen has been developing environmentally-focused urban initiatives for longer than most cities. In 2014, Copenhagen won the World Smart Cities award for a project that merged wireless data from phones with GPS signals to achieve green initiatives city-wide. Copenhagen has set its sights on becoming the world’s first carbon-neutral capital by 2025, while the country of Denmark is intent on becoming fully independent of fossil fuels by 2050.

To create a smart energy supply solution the publicly-owned utility Frederiksberg Forsyning designed a smart energy supply solution aimed at optimizing their supply network to make it more efficient. Previously they relied on customers to read their meters monthly or annually, which negatively impacted their ability to collect timely data.  The company solved this by creating a connected network across the city, installing sensors in their pipelines to measure usage from the point of production to the substation, and finally to the customer. This dramatically increased the frequency of readings to 700 data points a second and resulted in a significant reduction of water loss and energy consumption.

Helsinki is part of a Smart Region with an initiative focused on functionality for the area’s inhabitants. Earlier this year, Helsinki became one of the first cities in the world to launch autonomous public transportation with a fleet of robot buses. Over 2,000 passengers participated in the three-month trial which was determined to be overwhelmingly positive. Adopting the use of autonomous, electric vehicles for public transport will help the city meet its goal to be carbon neutral by 2035.

The Amsterdam Smart City (ASC) project is already making progress on its initiatives. The city partnered with local businesses and corporations to test sustainable solutions on Utrechtsestraat, which is a major shopping street in the city center. The ‘Climate Street’ initiatives included installing energy-efficient lighting, reducing waste, and building recyclable tram stops, which reduced overall energy use on Utrechtsestraat by 10%.

Since The Hague continues to attract visitors to its numerous tourist destinations, the city’s municipality office was keen to explore improved lighting options for the area. They wanted to go beyond simply using aesthetically pleasing streetlights so they chose dynamic lighting that could be controlled remotely in real-time to conserve energy usage.

The solution was provided by DE NEED, a leading provider of classic streetlights, in partnership with intelligent lighting company Tvilight. They installed lighting that complements the look and feels of the area and utilizes cutting-edge smart city data management and technology. Integrated motion sensors power the lamps and adjust their brightness automatically based on a real-time human presence that is detected by integrated motion sensors. The entire lighting system is monitored by the municipality using a platform called CityManager.