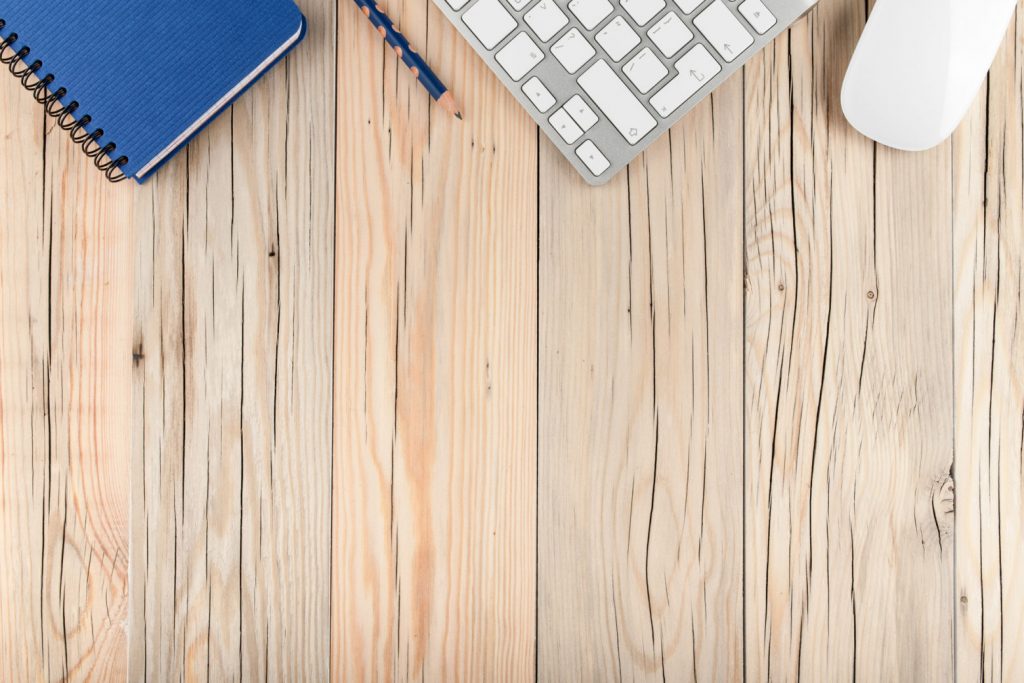 Firmly established German intralogistics and material flow specialist viastore WMS is to show a stronger focus on the UK in 2021, led by its long-term partner First Line Software, which represents viastore WMS in the UK (as well as in the fast-growing markets of the Netherlands and Sweden).

viastore WMS is a big player in the warehouse automation space. It has completed intralogistics projects in 35 countries and over 3000 warehouses and DCs. It packs a powerful punch with its automation heritage, which includes equipment provision as specified with and for the customer, all spearheaded by its viastore WMS software. First Line Software represents the company fully both in the UK and the other significant territories of the Netherlands and Sweden.

Founded in 2009, First Line is a global operation. Based in Cambridge, Massachusetts and with a European HQ in The Hague, the company now boasts over 700 technical experts geared to software excellence. “Our core competence is in the networking, digitization and automation of material flows in logistics and industrial production” says the company’s Head of Warehouse automation.

The WMS offers advantages to all warehouse stakeholders, according to Markus Mullerschoen, VP Sales of viastore WMS Software. “To start with, we have one of the best user interfaces on the market. It is so intuitive to use on all devices,” he enthuses. “If you know how to use a smartphone, you will easily adapt to the viastore WMS interface.”

He says it is easy to use and be trained in while for managers there is system-guided support of planning and
decision making. “Important information is displayed automatically and context-specifically according to the push principle,” he adds. “There is freely configurable dashboard using widgets, monitoring of performance, occupancy
and material flow data and processes. Meanwhile, end-to-end traceability, optimal utilisation of warehouse resources, Increased process reliability and productivity in warehouse and distribution are all enabled by the software.”

“We have adopted a well-supported scalability to handle manual warehouses as well as automated warehouses. We can integrate to each kind of automation, to conveyors, cranes – either our own viastore WMS production or by third parties – shuttles, sorting lines, picking stations whatever else. So it is also a very strong point of the viastore WMS that we have so much functionality to control warehouse automation systems,” he adds.

After-sales is another key USP for viastore WMS and First Line Software. Head of Warehouse
Automation for the latter describes the capability the partners can provide to its clients: “We have a hotline service 24 hours and seven days a week staffed only professionals, so it is not an ordinary call center,” he points out. “Our service team is a group of professionals sitting behind the phone and PC providing services in five languages – English, German, French, and Portuguese. This is normal online connection to the site and can help immediately if there is some fault or some error that appeared in the system. Additionally, we have after-sale services, of course, which means that if a customer bought software from us, they still would have a contact partner after finishing a project. They even have contact with a consultant where they can ask questions directly. And if the customer needs some changes or some improvements to the software, a consultant can help. As well as the after-sales services for software, we have a more comprehensive range of after-sales services connected with the automated warehouses. So here we have technicians and maintenance people ready to help.”.

The viastore WMS team has enjoyed a partnership of over 15 years and over 40 projects with First Line, a relationship with considerable trust. “It means that they have the status to sell our solutions independently under their name and provide the full scope of services,” says viastore WMS’s Mullerschoen. “That means they can start with the functional specification, go on with the customising, coding, onsite installation and commissioning, and Go-live.”