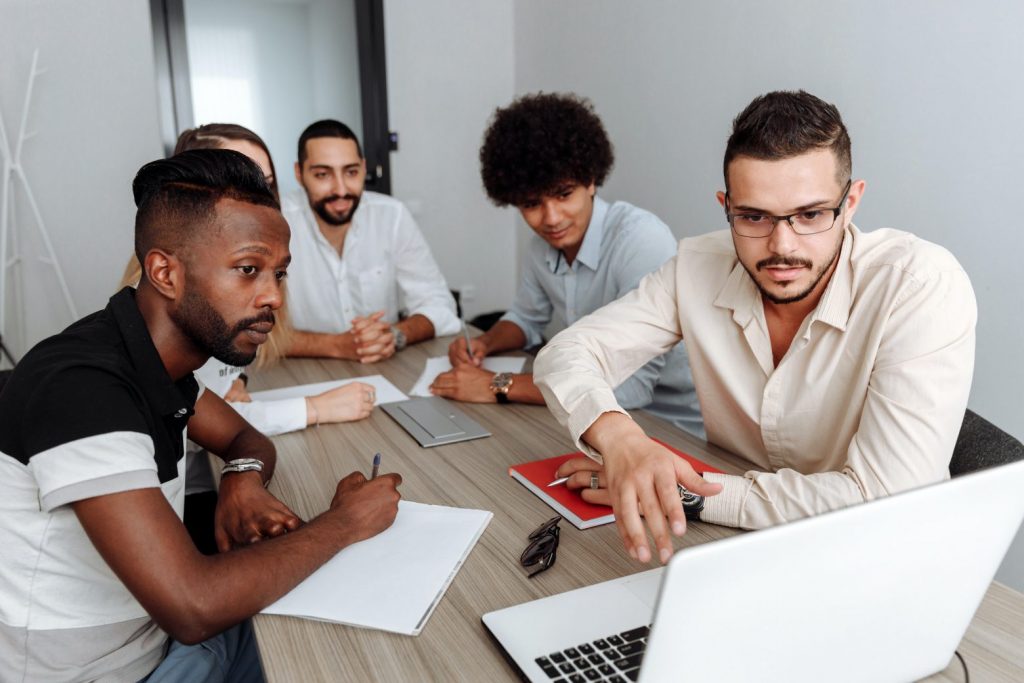 What is a hackathon?

According to Wikipedia, a hackathon is a design sprint-like event; often, in which computer programmers and others involved in software development collaborate intensively on software projects. The goal of a hackathon is to create functioning software or hardware by the end of the event.

Hackathons are not about hackers.

The word consists of the words “hack” and “marathon,” where “hack” is used in the sense of exploratory programming, not its alternate meaning as a reference to breaching computer security.

OpenBSD’s, which is known to be the first to use the term hackathon, referred to a cryptographic development event held in Calgary on June 4, 1999, where ten developers came together to avoid legal problems caused by export regulations of cryptographic software from the United States.

Google Trends shows us the interest in the term hackathon from 2004 to 2020.

Hackathons can be dedicated to a specific technology, application, programming language, API, or any other computer-based framework.

The participants can be in single or several locations. In international hackathons, the teams are distributed across the world.

The participants can be in single or several locations. In international hackathons, the teams are distributed across the world.

Why all the buzz?

What’s so exciting about hackathons? It’s a game, a competition with time limits against other teams and usually set with specific parameters. But ultimately, it’s The Challenge. It’s a great feeling of achievement, teamwork, and meeting new people with shared interests.

My first hackathon was seven years ago. Kaplan Inc, a large educational organization in the United States, organized it. Twenty-eight teams across the globe were creating one of four suggested products; two of the teams were from First Line Software. Our result was a second prize for one of our two teams and a partnership with Kaplan, which ultimately was the main goal of First Line Software.

I understood that the organizers were looking not only for companies to partner with but also were gathering ideas for their products.

Hackathons shifts us out from our usual comfort zones

What hat struck me most during this hackathon was the excitement with which my colleagues and I worked on these projects despite the very late hours working through most of the night.

My next hackathon, Do The Evolution was organized entirely within our company. One of our project managers (who’s a delivery director now) was driving the event, and this time my colleagues from First Line Software suggested the ideas for the apps/products that the teams would build.

Everyone was excited to sign up. As a UX, I participated in two groups at once. This hackathon was even more exciting, as so many people worked day and night to develop their ideas, turning them into working (well, in most cases) products.

Why are Hackathons held at night? I think it shifts us out of our usual comfort zones. Like in this picture – the office chair is empty, and beanbags become workstations!

In our next publication, I’ll share some more info about great hackathons and also tips for hackathon players.

If you’re interested in hackathons, see if you’re ready by answering these four questions:

Share your experience with hackathons  in the FB or LinkedIn comments. Hope to hear from you soon! 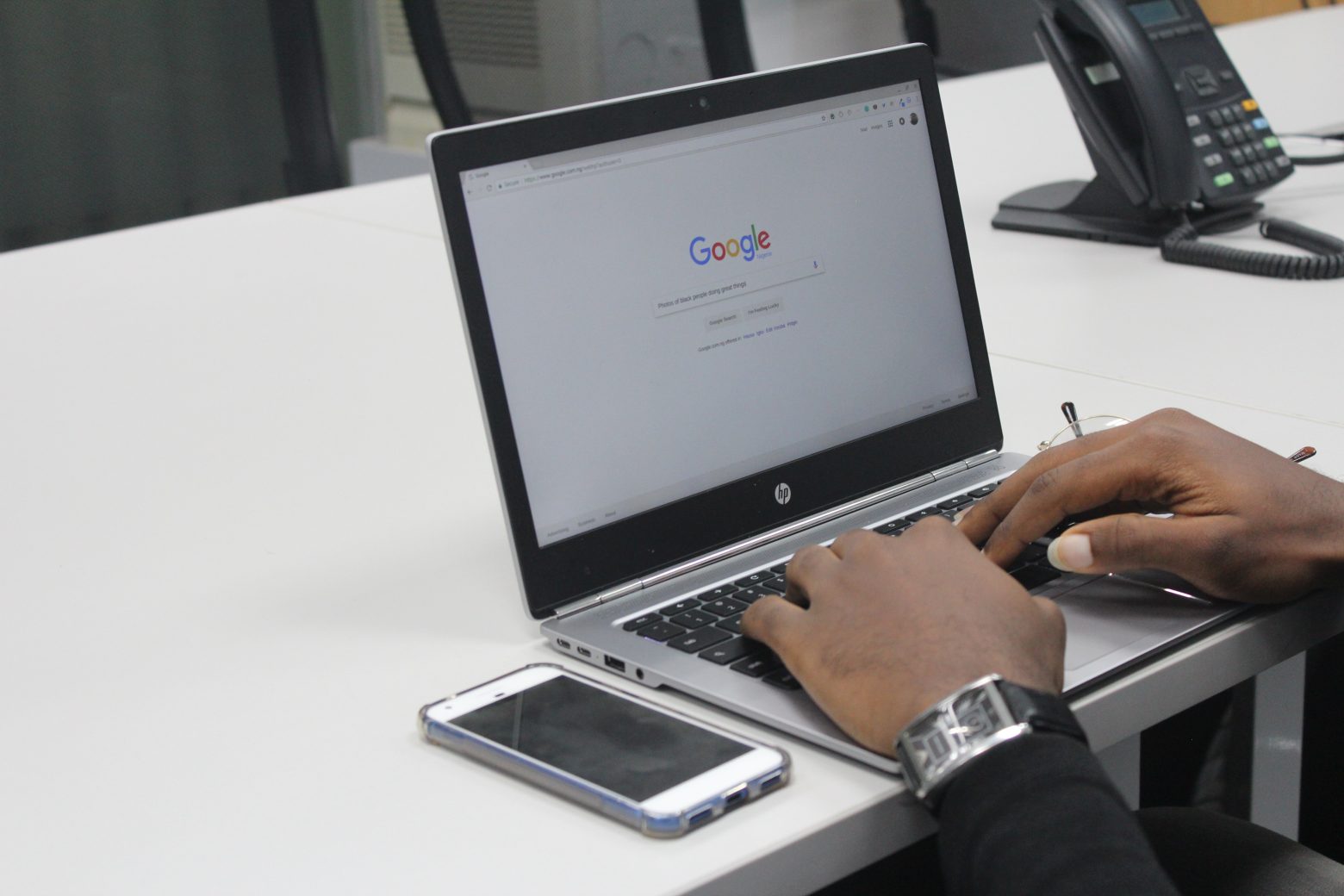 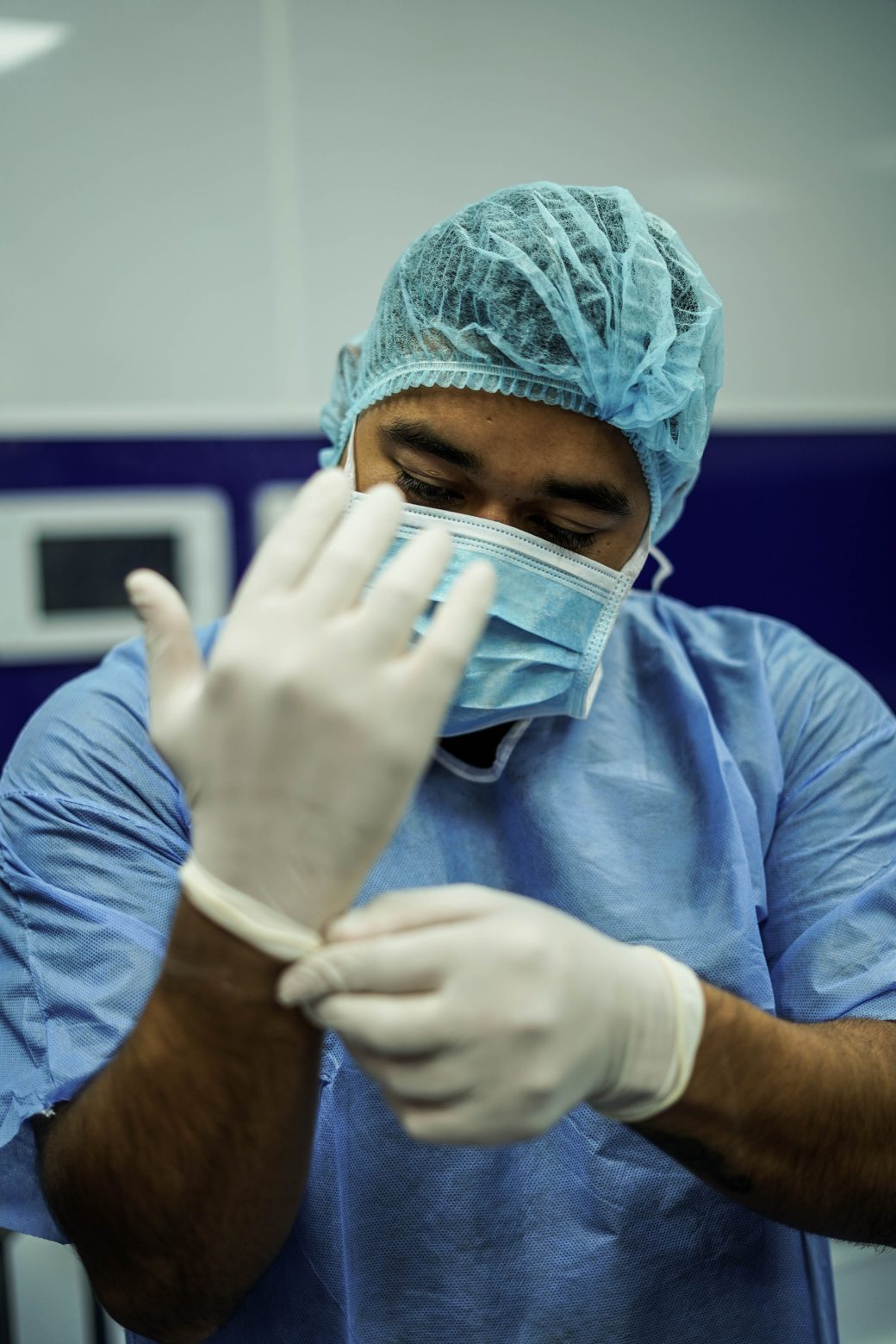 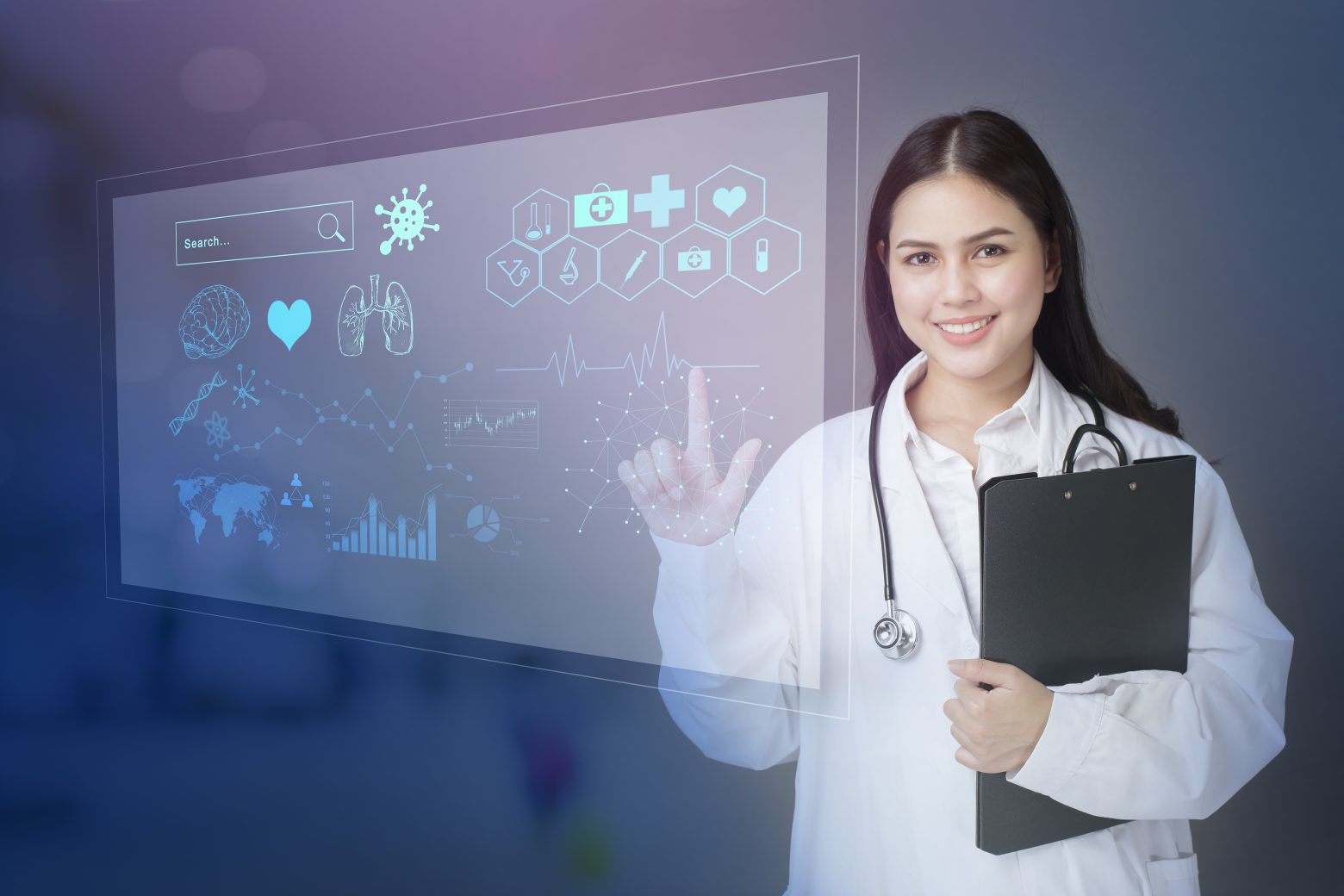