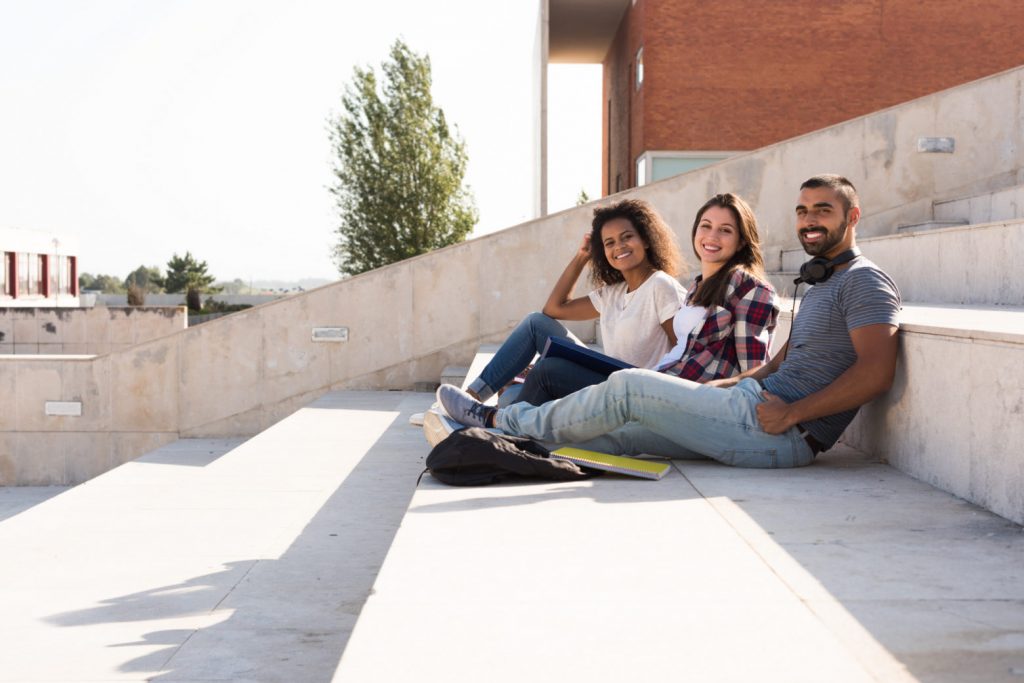 Another hackathon for the First Line Software team is now over. Programmers, designers, testers, and analysts who develop software for customers as a profession, were developing their own services and software solutions during the time spent at this hackathon.

What is a hackathon? It’s an event during which developers build a technology solution from the idea to the finished prototype during a nonstop 24 hour period of time. Hackathons by First Line Software are intended to inspire employees with an opportunity for out-of-the-box thinking while advancing their skill levels. It’s also an important part of our strategy as an innovative company to be on the leading edge of advances in technology and best practices in software development.

The company describes the value of hackathons in this way: “As technology professionals, we often want to try something new, and it’s nice to do it in good company. The atmosphere of the collective non-stop development is amazing – and energizing. First Line hackathons are the perfect time for employees to step outside their comfort zones and test themselves as they experiment with new technologies or approaches to software development.”

The 8 teams that participated in this hackathon were not restricted by a specific theme or the use of certain technologies. We believe that’s why there were so many different prototypes in the final round: games, communication and planning services, and wearables. A total of 14 prototypes were developed during the Hackathon and were judged for their completeness and the level of complexity associated with the technologies used for the solution. Here are a few highlights about the projects that were awarded the top prizes:

One team introduced a LED suit that is based on individually addressable LEDs (ws2812b and APA102). Here’s how the author of this idea describes his decision to work with them: “When I first saw addressable LEDs three years ago, I admired them and I was simply waiting for the right moment to do something interesting with them.” The motherboard for the suit is managed by a mobile app that was also developed during the hackathon. Using the display of the mobile app, anyone can send images, text, animation and videos to appear on the LED suits.

Ontologies editor based on semantic analysis

Graph databases Neo4J and the query language Cypher are included in this editor. The team participants that developed this editor are confident the upgraded solution will be used by companies to systematize and visualize information about projects, staff, and their competencies and skills.

As the team’s members described it, they had originally planned this project for their own fun and also to develop a solution based on the smartphone gyroscope and a web application. After brainstorming this idea, it was transformed into a ping-pong game for N-gamers and requires each member to manage his own bat using a gyroscope.

Traditionally, the hackathon jury consists of senior managers from First Line and customer representatives. Everyone on the jury for this most recent hackathon agreed that all solutions presented during the hackathon have solid potential to develop into something more serious.

An added value of this event is the series of seminars presented by First Line engineers. Here’s a sampling of this year’s seminars:

A primary reason for First Line Software organizing hackathons is for the benefit of its own engineering team. We also host public hackathons where local technical university students gain first-hand experience with practical programming while First Line gains access to a new source of promising talent. 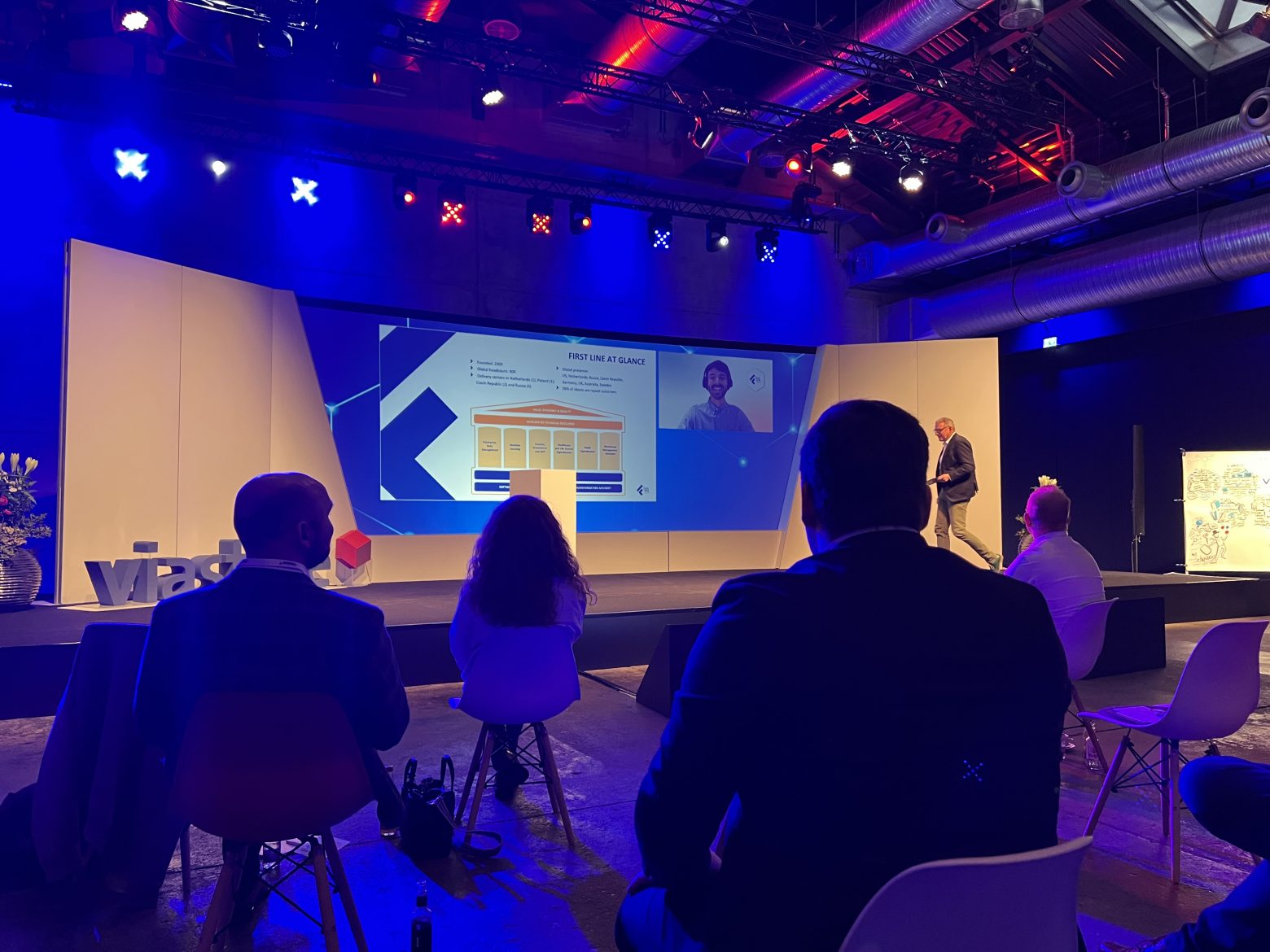 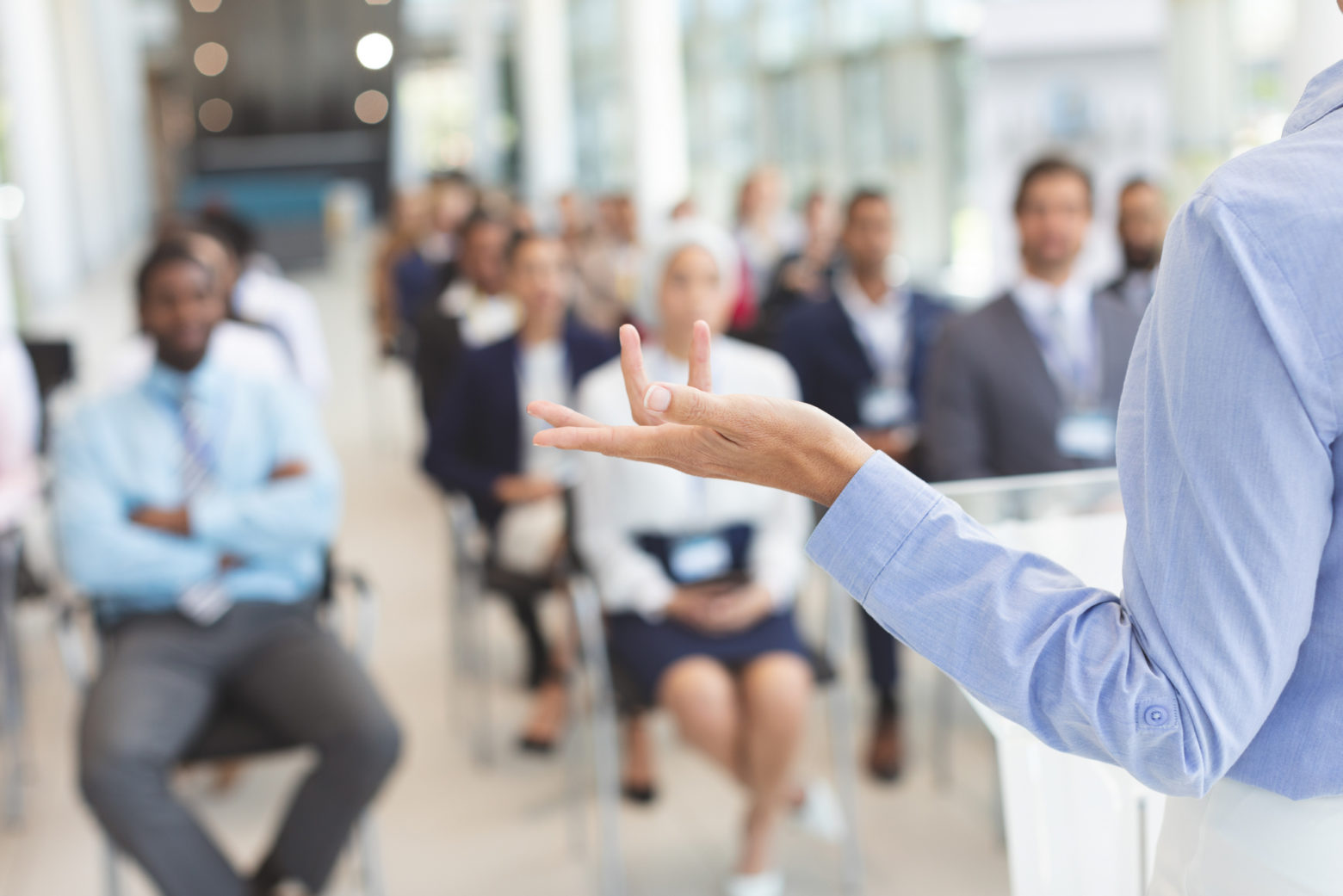 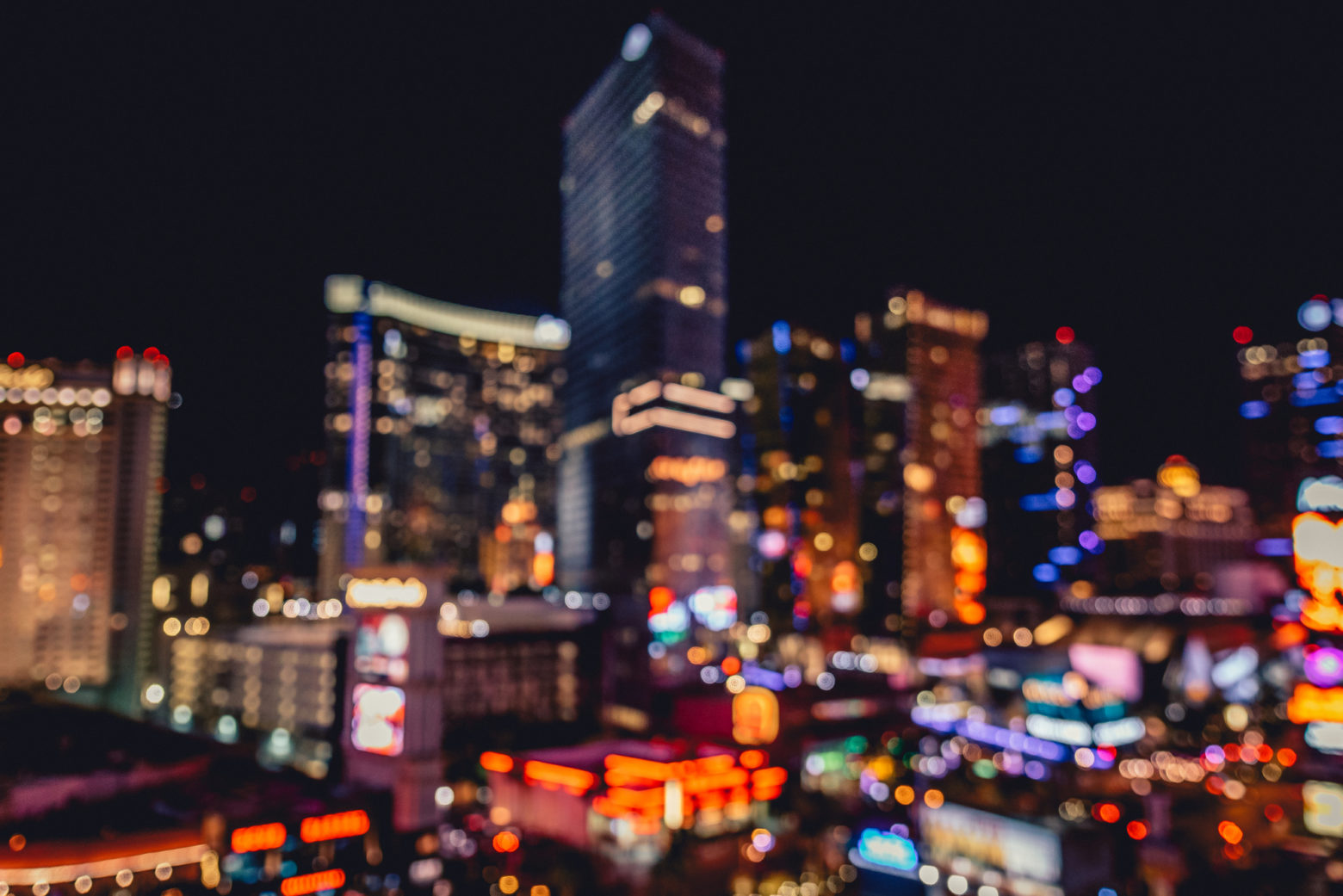