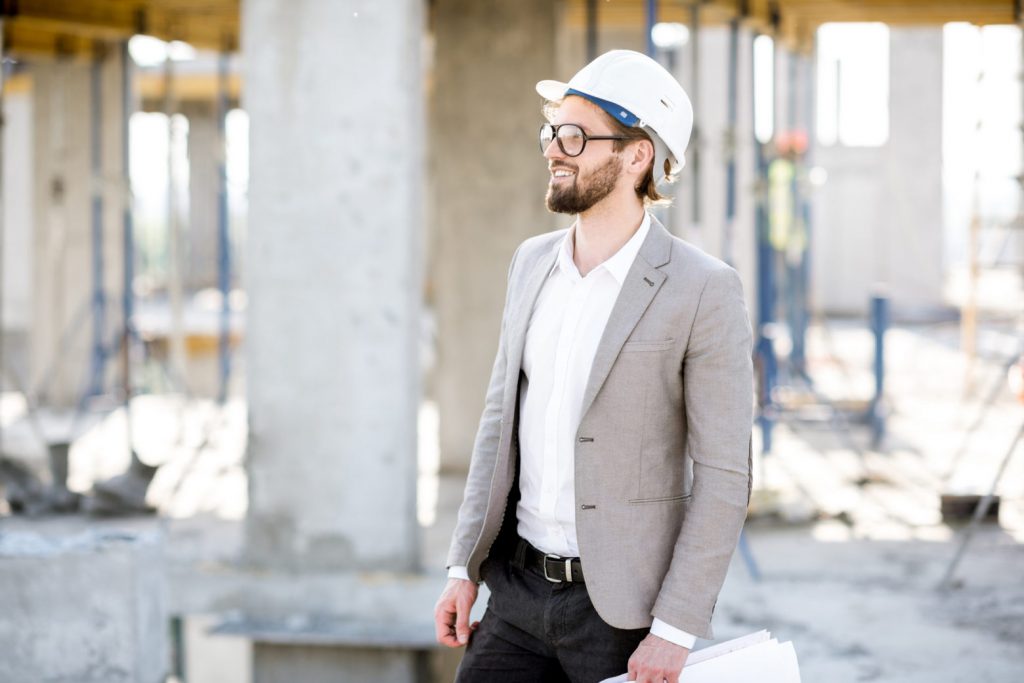 The Liebherr family business was founded in 1949 and manufactures mobile tower cranes at its large factory in Ehingen, Germany where they have a workforce of nearly 3,000 employees. Founded in 1969, the Liebherr-Werk Ehingen GmbH manufacturing facility covers 850,000 square meters, which is the equivalent of 22 football fields.

The Liebherr-Werk facility includes processing and assembly departments of industrial tower cranes, and the temporary storage of crane parts. Liebherr-Werk operates in piece-production format which means that the cranes are manufactured according to customer specifications. The crane parts, including huge units weighing up to several tons, are produced individually in different sections of the plant. Each component is assigned an item number for location tracking purposes and to indicate the specific tower crane that uses the part.

Prior to the implementation of the system, there was no automation at the warehouse. Paper records were used to control the parts and units storage on specific racks.

Early in 2014, the Liebherr-Werk management team made a decision to automate the warehouse. The German company viastore WMS Systems GbmH, a global leader in “turn-key” intralogistics systems, was selected as the vendor to implement the viastore WMS Warehousing Management System, handheld terminals, and desktop stations. Equipment customization was performed by specialists at First Line Software – an official partner of viastore WMS systems.

The project was completed over a period of six months. The work team consisted of three specialists: a project manager from viastore WMS and two First Line Software engineers. Individual storage racks were linked in a unified information system, the loading and distribution processes were automated, and integration with the Enterprise Resource Planning system was completed.

One of the project challenges was the absence of a standardized rack format. Temporary warehouse positions at Liebherr-Werk were created in the 1970’s when no automation was planned. As a result, there is a vast diversity in shape and size between the racks. The new system includes functionality for supporting each type of rack. 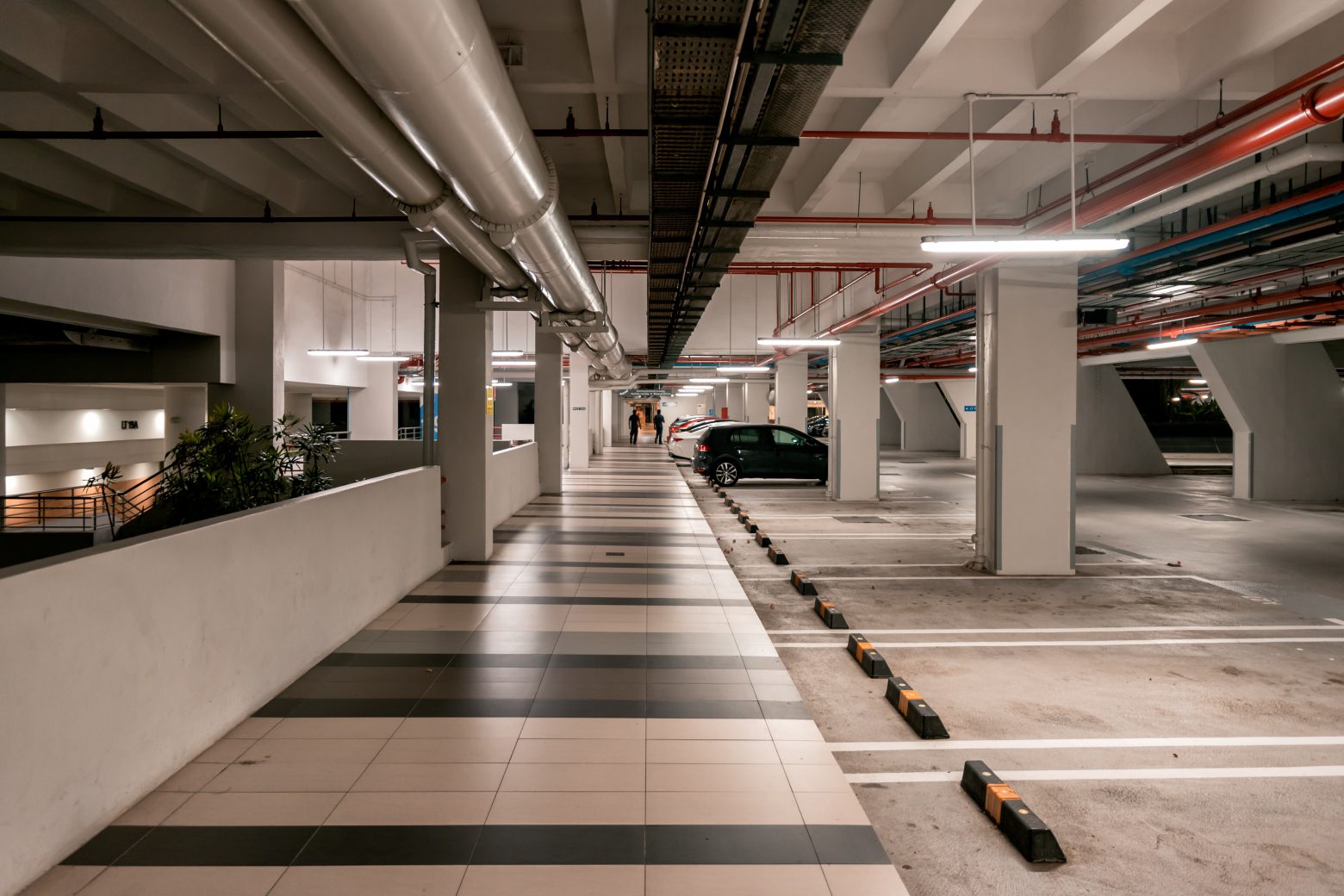 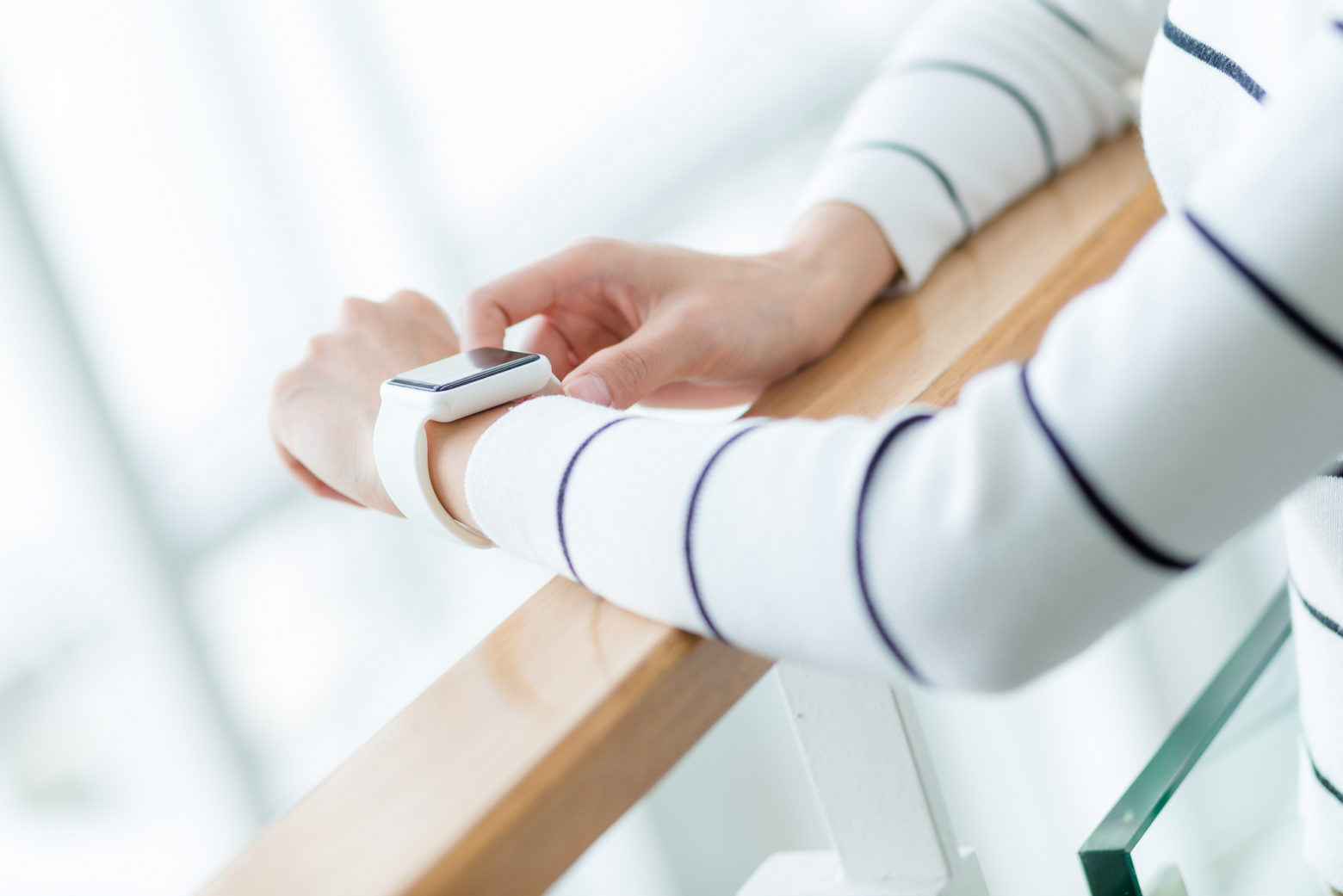 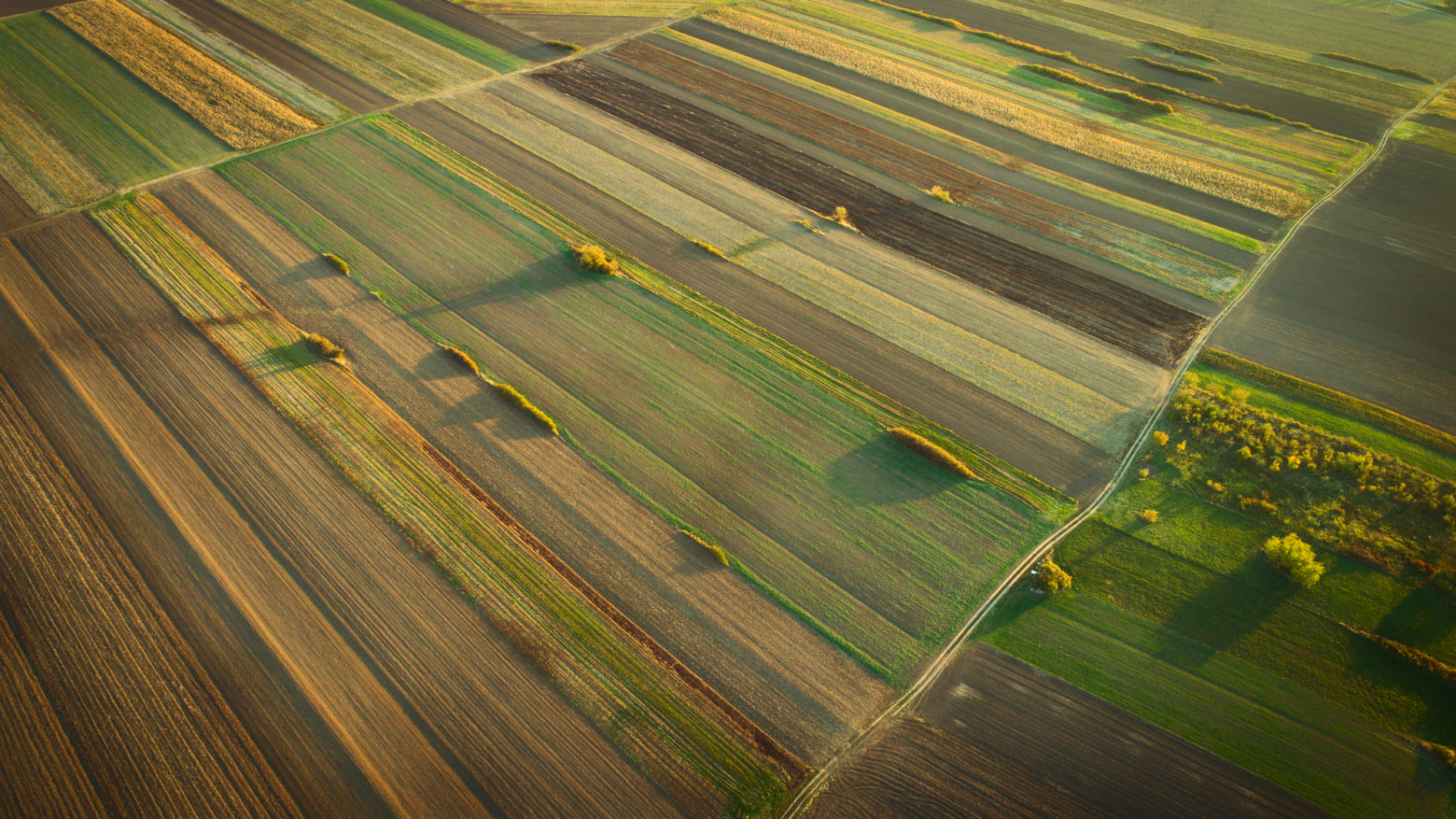