Altimeter Group defines the Internet of Things as: the interconnection and interaction of the digital and physical worlds, wherein uniquely identifiable embedded technology connects and integrates physical ‘things’ to information networks via existing and emerging Internet infrastructure. IoT is a platform for connecting people, objects, and environments to inform and enable visibility, engagement, and innovation.

A subset of the market for IoT solutions is that of Smart Cities. Pike Research estimates that Smart City technology investments will increase to $108 billion by 2020. Navigant Research forecasts that global smart city technology revenue will grow from $8.8 billion annually in 2014 to $27.5 billion in 2023.

With such stunning predictions of revenue opportunities, is your city or company prepared to participate in these developments? In this post, we’ll take a closer look at the opportunities, existing tools and infrastructure, and examples of embracing the possibilities of the Internet of Things and Smart Cities.

What does the Internet of Things and Smart Cities Mean for Business?

The IoT goes far beyond “device-to-device” connections by connecting humans, devices and “things” that range from roads to plants to buildings to animals to machines. These connections are being linked to one another and the Internet, enabling higher computing power, automation and advanced smart applications. Once these objects are connected and data is collected, relevant information can be relayed to kiosks, digital signage, tablets, wearables, connected transportation mechanisms such as cars, 3D printers, and of course, smartphones.

As cities around the world embrace the Internet of Things and become “Smart Cities”, the demand for new products and services that use context-aware networks and sensing infrastructure will increase exponentially. Data-driven technologies are shaping cities for tomorrow.

The city of Barcelona has been participating as a Smart City for several years. Manel Sanroma, chief information officer for the city of Barcelona reported at the CES 2014 Conference that the city has reduced costs by about $3.1 billion a year by installing sensors in public water pipes and parking meters so they are used more efficiently, among other applications. A second example is Barcelona’s wirelessly-connected garbage bins that are fitted with sensors to monitor trash levels. The collected data is used to plan the optimal routes for garbage collection and update garbage truck drivers in real time regarding which routes to take, optimizing productivity and reducing waste management service costs.

Sensors will be a key factor in establishing the connections to enable intelligent systems for monitoring and collecting huge amounts of data that can assess current conditions as well as predict future usage and developing situations. In the case of developing situations such as severe weather or natural disasters, alerts can be activated for preparation in the case of severe weather and mitigation of damage from major water leaks. More day-to-day practical applications include smart parking systems, wireless waste management, infrastructure monitoring and building energy management.

This trend is certainly driving remarkable results and there are several reasons why:

By now you might be wondering how your company can tap into this trend and the associated revenue opportunities. Let’s look at just one example of how one company applied the use of sensors to improve efficiency, attract customers, and increase revenues.

In a study by BBVA research, operator’s country was #4 on a list that predicts increases in the number of cars being operated in cities from 2010 – 2020. Other research reported that drivers in the city center were spending 30% of their time searching for an available parking space.

This company had heard about using sensors and live information boards; but they needed a technology partner who could build the system for their multiple parking lots.

Contact was made with First Line Software who worked alongside them from the beginning to create and develop a solution that would not only make for happier drivers; but also increase the parking management company’s revenues. This project required:

This was just the first parking lot of several to be converted into smart parking facilities. Our client has a number of additional lots that will also benefit from this monitoring solution.

It was determined that possible future use of this solution could be applied to streets and roads to:

In this project, First Line Software not only provided the technology solution; we also collaborated with our client to bring the idea to reality and build out the plan for the solution.

How will your company respond and prepare for these opportunities?

While the opportunities are numerous and potential for significant revenues are real. . .companies need to be prepared by partnering with technology providers and developers that possess the skills and experience to walk with them from ideation to planning, from planning to development, from development to implementation. First Line Software stands ready to partner with you for success as you embrace opportunities associated with Smart Cities and the Internet of Things. Contact us today. 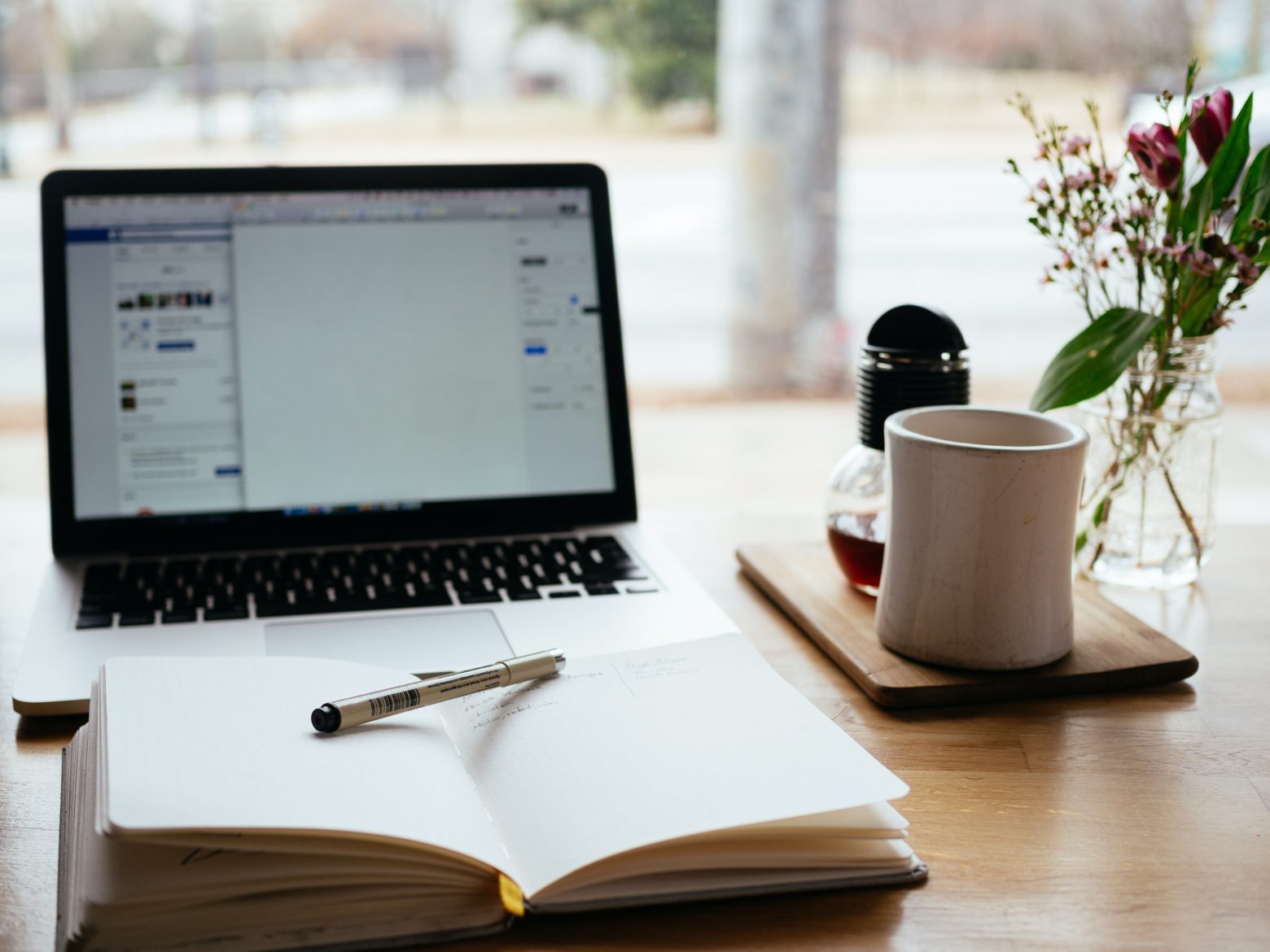